20 / A PEEK BEHIND THE SCENES… / CONTENT
A PEEK BEHIND
THE SCENES…
20
A barbecue for Argentina, shirts for Panama and riddles for Germany. Some quirky facts about how the national teams that participated in the FIFA World Cup in Russia spent their time.
/ 27
DENMARK'S HEAD CHEF REGULARLY WALKED TO THE MARKET IN HIS TEAM'S BASE OF ANAPA
in search of special treats for the group. He tried all the traditional sweet delights of Russia's south: churchkhela, pakhlava and halva. 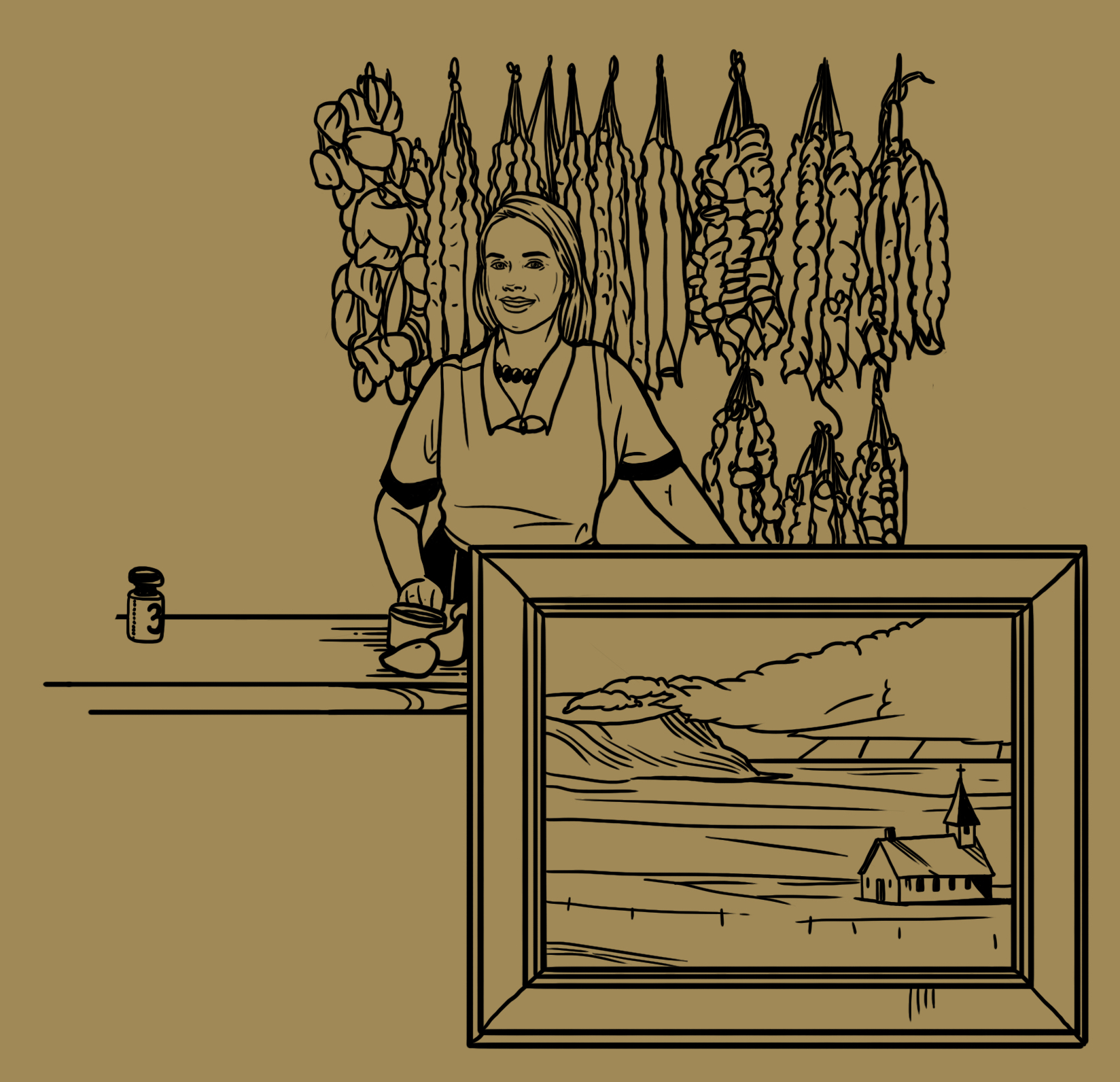 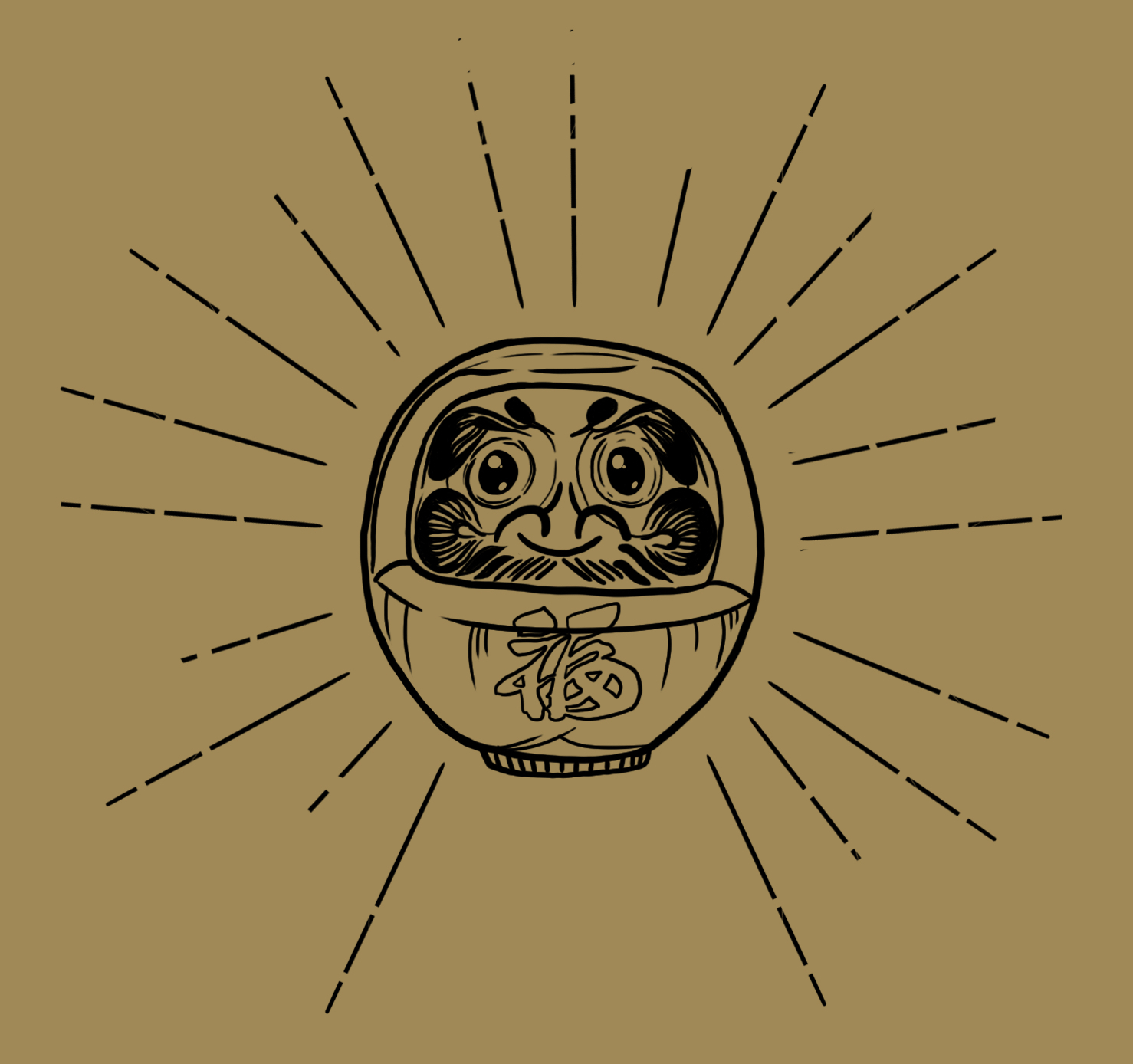 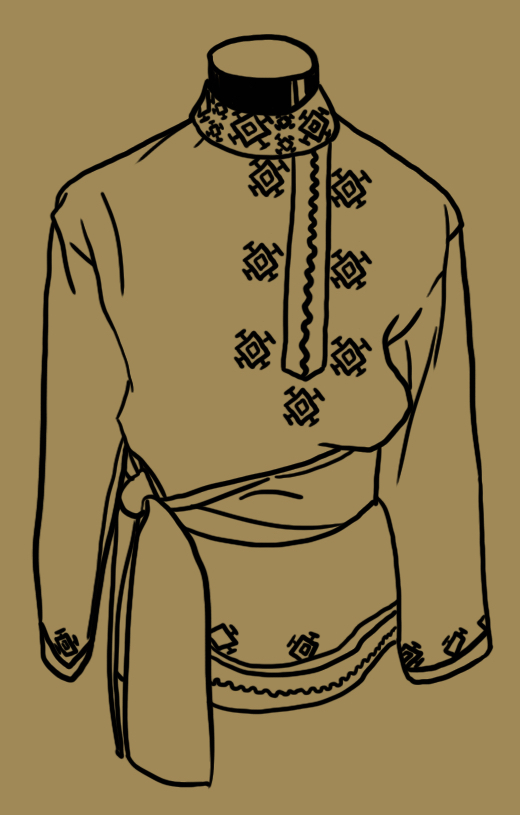 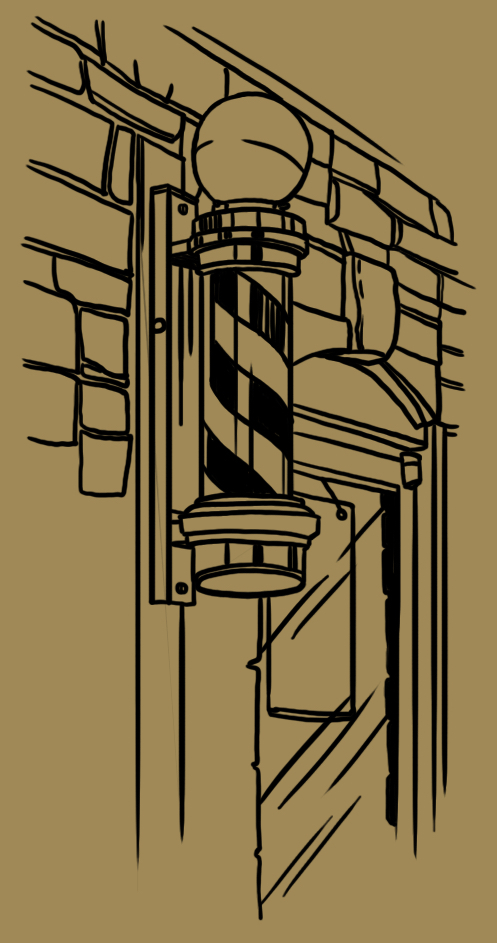 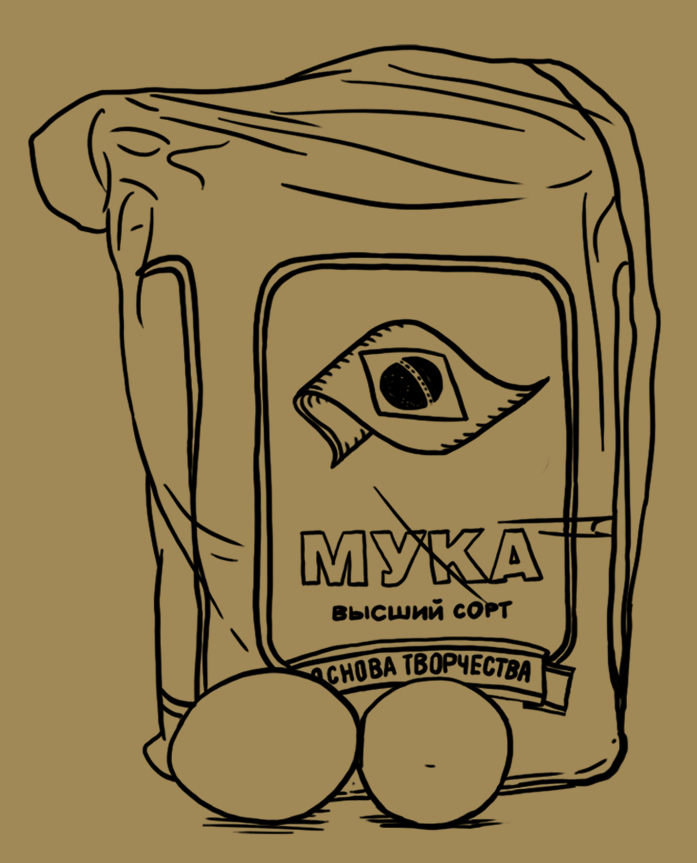 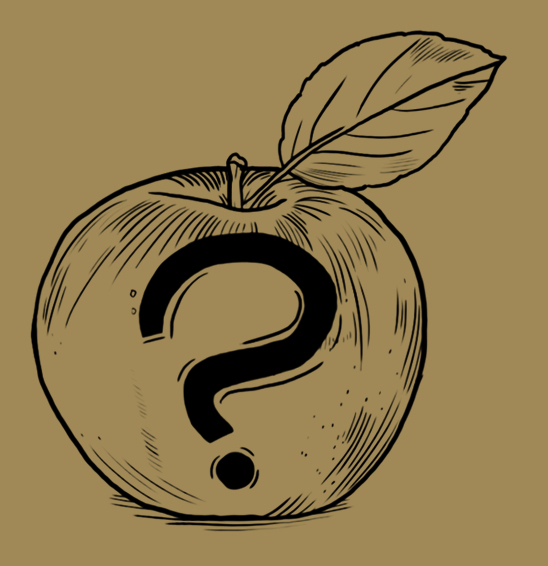 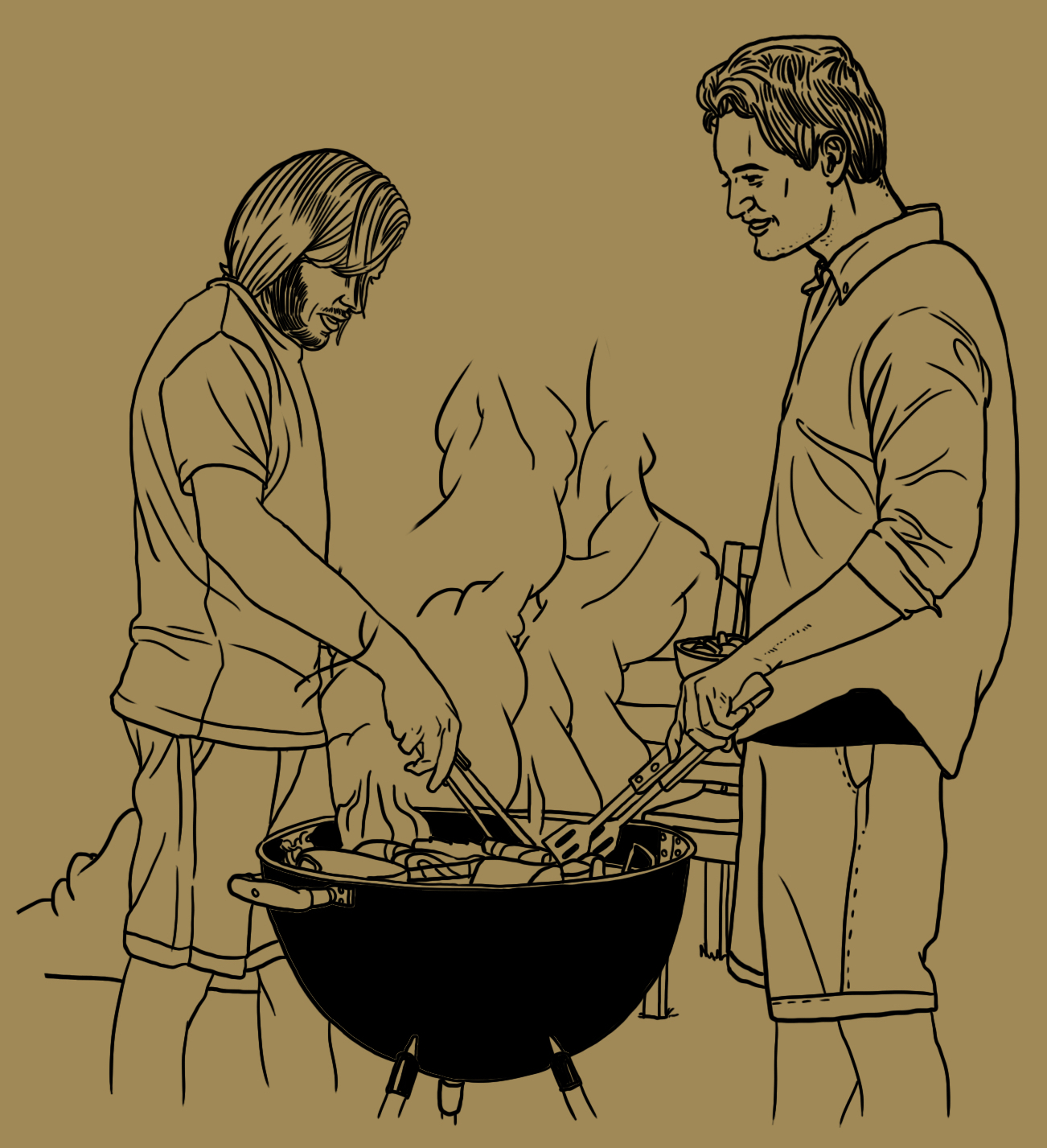 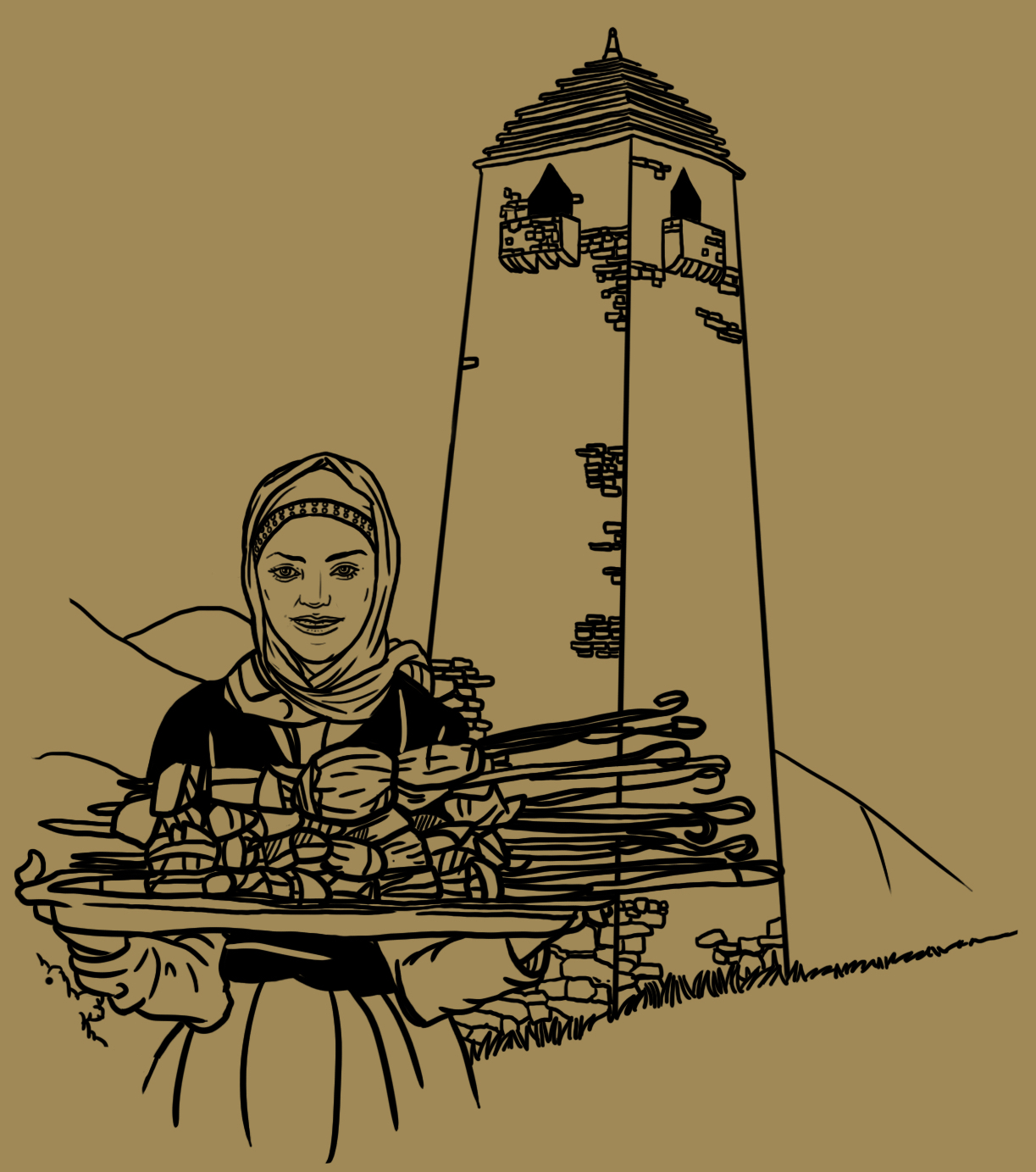 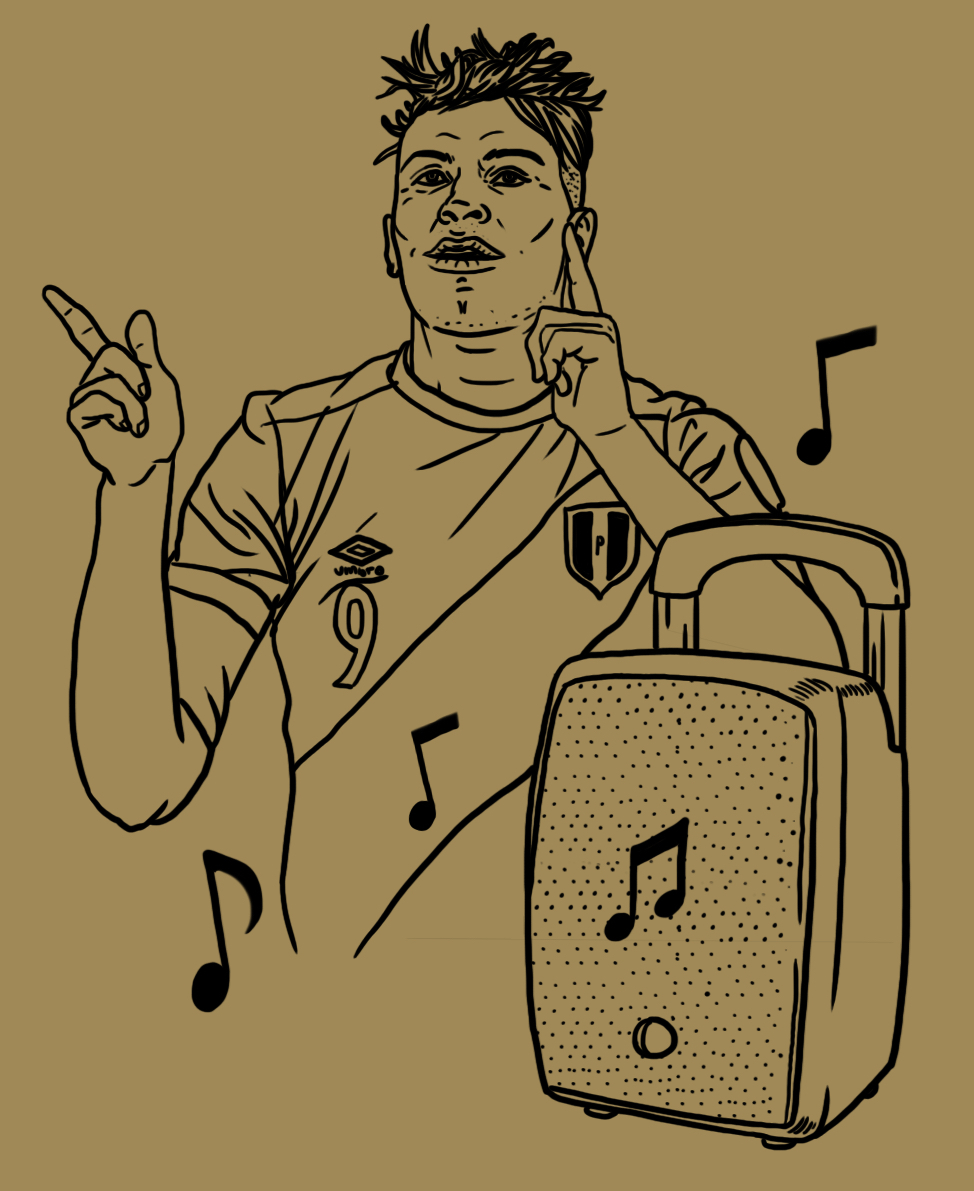 IT ACTUALLY WAS AN ICELANDIC LANDSCAPE!
One day, Iceland's coach was sitting in the hotel lobby in Gelendzhik, where he couldn't take his eyes off a particular painting. "That's very similar to the view from a window of my house in Iceland," he said, and out of curiosity turned the painting over to look at the signature. Turns out,
JAPAN'S NATIONAL TEAM HAD A GOOD-LUCK CHARM
that travelled with the team to
all matches. The players believed that their Daruma doll (a hollow, round figurine that is supposed to bring fortune) helped them through to the round of 16.
ONE OF THE RECIPIENTS LIKED IT SO MUCH THAT HE WALKED AROUND IN IT CONSTANTLY,
Staff at Panama's base camp in Saransk gifted a Mordovian shirt with a bright red belt to all members of the Panamanian delegation.
winning the affection of local residents. He would even have worn it to the stadium had it not been for his team's dress code.
– YOU ALSO SAW THEIR PORTABLE MUSIC SPEAKERS.
Peru's players made no secret of their love of dance, moving to the beat of reggaeton and many other Latino dance styles whenever the opportunity arose. Wherever you saw the team – in hotels, on buses, in locker rooms, on planes
And in Sochi, instead of one of the workouts, they took
off to ride bicycles on the beach.
THE COACH VISITED A SALON IN KALUGA TO MAKE SURE HIS HAIR WAS IN TIP-TOP SHAPE.
Many people's abiding memory of Senegal coach Aliou Cissé will be of his dreadlocks. Prior to the team's first match,
Cissé promised that if his team won their opening match, he'd go back to the salon for good luck. The Senegalese duly won but unfortunately there was no time for him to keep his word.
ARGENTINA'S DELEGATION BROUGHT WITH IT FROM HOME TWO TRAILERS OF FOOD, MOSTLY CONTAINING MEAT.
A day after settling into their base camp, the players and coaches fixed up a barbecue.
BY BREAKING EGGS ON THE BIRTHDAY BOYS' HEADS, THEN DUMPING FLOUR ON THEM
Two of Brazil's players – Philippe Coutinho and Fagner – celebrated their birthdays while in Russia. Their teammates 'congratulated' them during training
OFTEN PLAYED "QUIZ"
a game that tests general knowledge. When the coaches won one particular game, they received headphones as a prize.
The Belgium players, coaches and staff
Members of Egypt's delegation visited the Shatoysky District of the Chechen Republic,
WHERE THEY WERE TREATED TO SHISH KEBABS
and the delegation chief was presented with a gift of a Chechen national costume.
Each evening, as well as receiving the following day's schedule, Germany's players and staff
WERE SENT A RIDDLE,
the answer to which had to be forwarded to a WhatsApp group address. One example was as follows: "In a restaurant there is a crate with 23 apples. All 23 players take one apple each, but one apple still remains. How is that possible?"
19 / 27
LESSONS IN LIAISON
Team liaison officers found out that every detail counts
21 / 27
WOULD YOU LOVE ME!
Film director Felix Mikhailov spent three years showing Russia to the world